Back in 2015, Yahoo reported that a travel company called Travelmath ranked the Cedar City airport #2 in the country among the best airports. The number #1 airport was the Moab airport, but let’s be honest, they are probably a toss up.

The Cedar City airport wasn’t built very long ago, and it is one of the best places to travel in and out of. The facilities are nice and well maintained, and because they are new, the building looks great. Right as you walk in the airport you are at the ticket counter, where you will find two or three people eager to help you.

In the next area over from the ticket counter, you will find a nice lobby area with large windows, which makes it easy to see planes taking off or landing. Next to the lobby is where you will find the security station, where people get checked in and where people come off the plane. The baggage claim and car rental services are right next to each other, and all right close to where you enter the building after getting off of a flight.

Because there are usually only two or three dozen passengers on a given flight, being able to arrive to the airport forty-five minutes before a flight and still get on comfortably is a possibility. It’s usually best to be an hour or so early if you want to make sure you aren’t rushed, but don’t assume you’ll miss your flight if you are coming in thirty or forty minutes before your flight leaves.

Another reason this airport is a favorite among travelers is the fact that it’s right in town. While just barely in the industrial part of town, you only have to drive a couple of miles to get to a hotel or a place to eat. This makes traveling easy and convenient for people flying into Cedar City for an event or to visit the Shakespeare Festival.

If you are interested in flying in or out of Cedar City, you’ll want to visit skywest.com. SkyWest is the regional airline that operates the commercial flights from Salt Lake City to Cedar City and back. 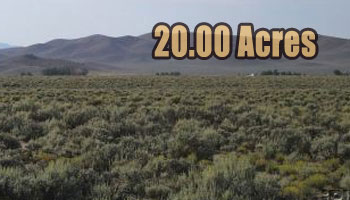 Of Interest in Utah